We are currently needing help with data for:

Roman Theatre at Bosra in Dar’a, (المسرح الروماني ببصرى‎) in south-western Syria. The theatre is within the Ancient City of Bosra, a World Heritage Site, Date of Inscription: 1980. 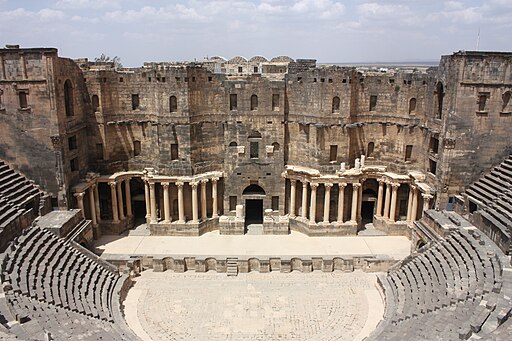 The Water Wheels of Hama (نواعير حماة), called noria (“wheel of pots”), which line the Orontes River. The largest water wheel, Na’ura al-Muhammadiya, measures around 20 meters in diameter. It provided water for the Great Mosque. The norias of Hama were submitted as a tentative World Heritage Site in June 1999. 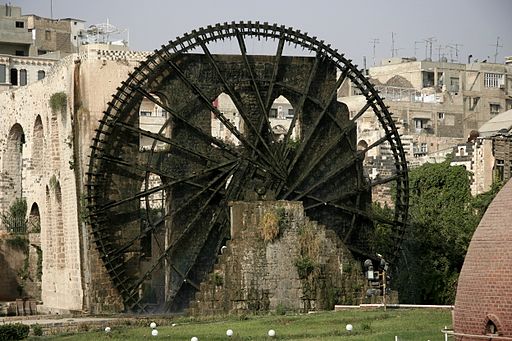 Krak des Chevaliers (حصن الفرسان), is a crusader castle in Syria and is one of the most important preserved medieval castles in the world. Forms part of a World Heritage Site with another castle, Qal’at Salah El-Din Date of Inscription: 2006.

These current locations relate to work we are carrying out for 'The Building Resilience Through Heritage (BReaTHe) project', so we are looking for images, video, drawings and audio. 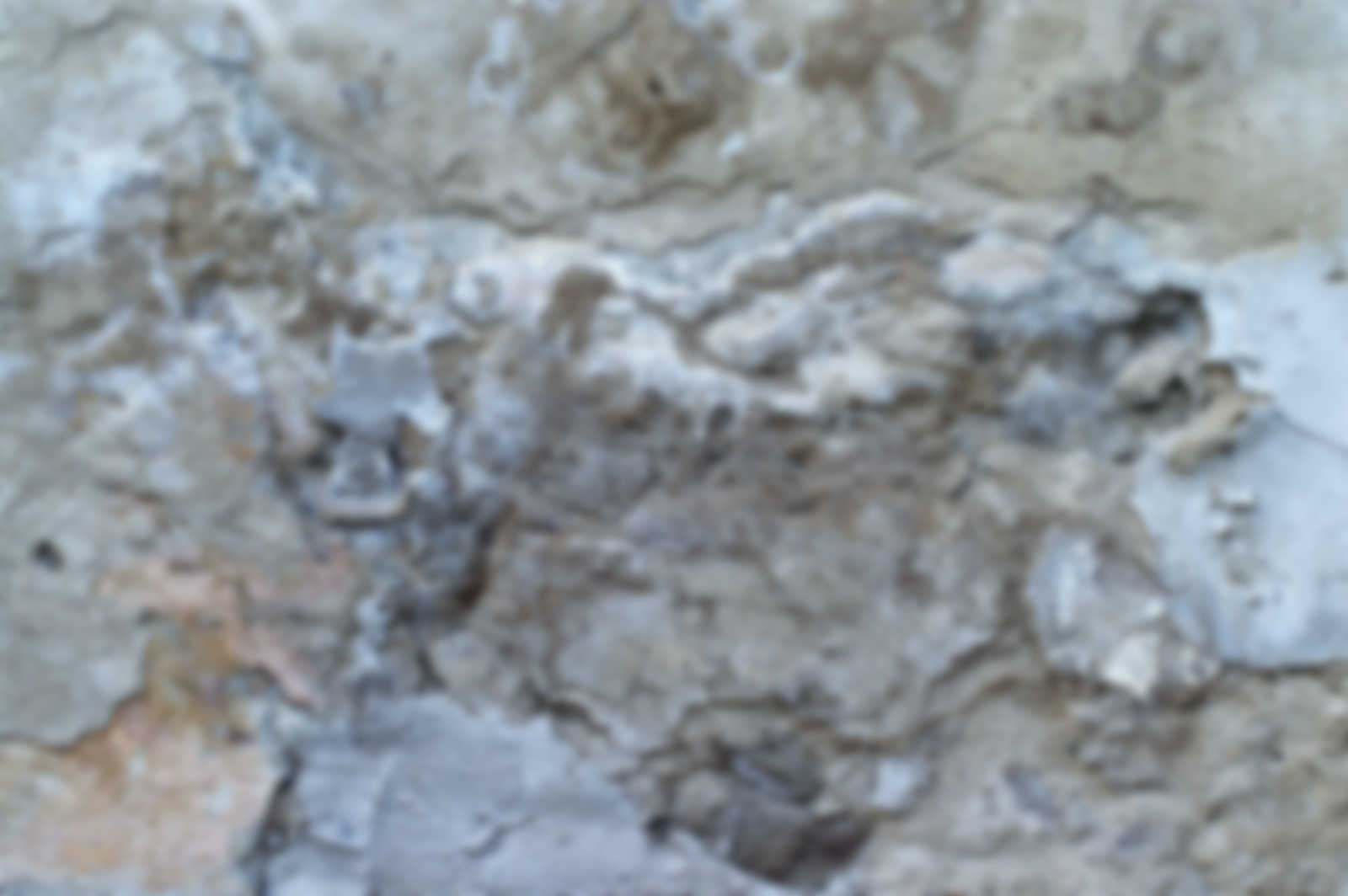